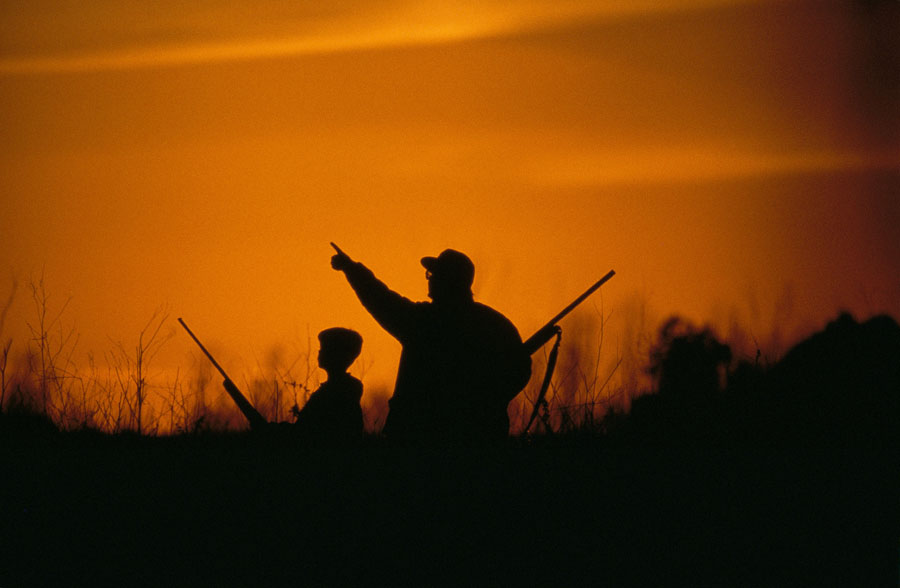 [EDITOR’S ADVISORY: This news release has been updated to correct the dates and zones for the 60-day restrictive scaup bag limit table.]

MADISON, Wis. – The Wisconsin Natural Resources Board Wednesday voted unanimously for the Department of Natural Resources to move forward with proposed rules for the 2020 migratory bird season framework and regulations. Thanks to input from hunters and new scientific research, Wisconsin will see some notable changes.

Highlights from the approved season structure include:

“These season frameworks were based on the most current scientific data and input we received from the public, input from conservation and hunting groups and results from a waterfowl hunter survey,” said Taylor Finger, DNR migratory bird ecologist. “We expanded our outreach efforts in 2020 using social media to increase our engagement with our users, and we saw great attendance at statewide public hearings. In total, we received more than 2,100 comments regarding the 2020 waterfowl season proposals.”

Additionally, the NRB set a new zone structure to go into effect for the 2021-2025 seasons. The board approved a three-zone/one-split structure that includes the North Zone, South Zone and an Open Water Zone. The Open Water Zone falls 500 feet from shore on the coasts of Lake Michigan and Green Bay. This decision moves the previously held Mississippi River Zone into the South Zone beginning fall of 2021. Learn more about waterfowl hunting here.

The public plays a crucial role in setting the waterfowl season structure, and Finger thanked those who submitted a comment or attended a meeting. View the 2020 public input results and comments here.

Early season dates are as follows:

The daily bag limit statewide is six ducks, including no more than:

There is a 60-day restrictive scaup bag limit (federal restriction; 15 days at one scaup/day and 45 days at two scaup/day):

Regular goose season dates are as follows for the Exterior Zone (92 days total):