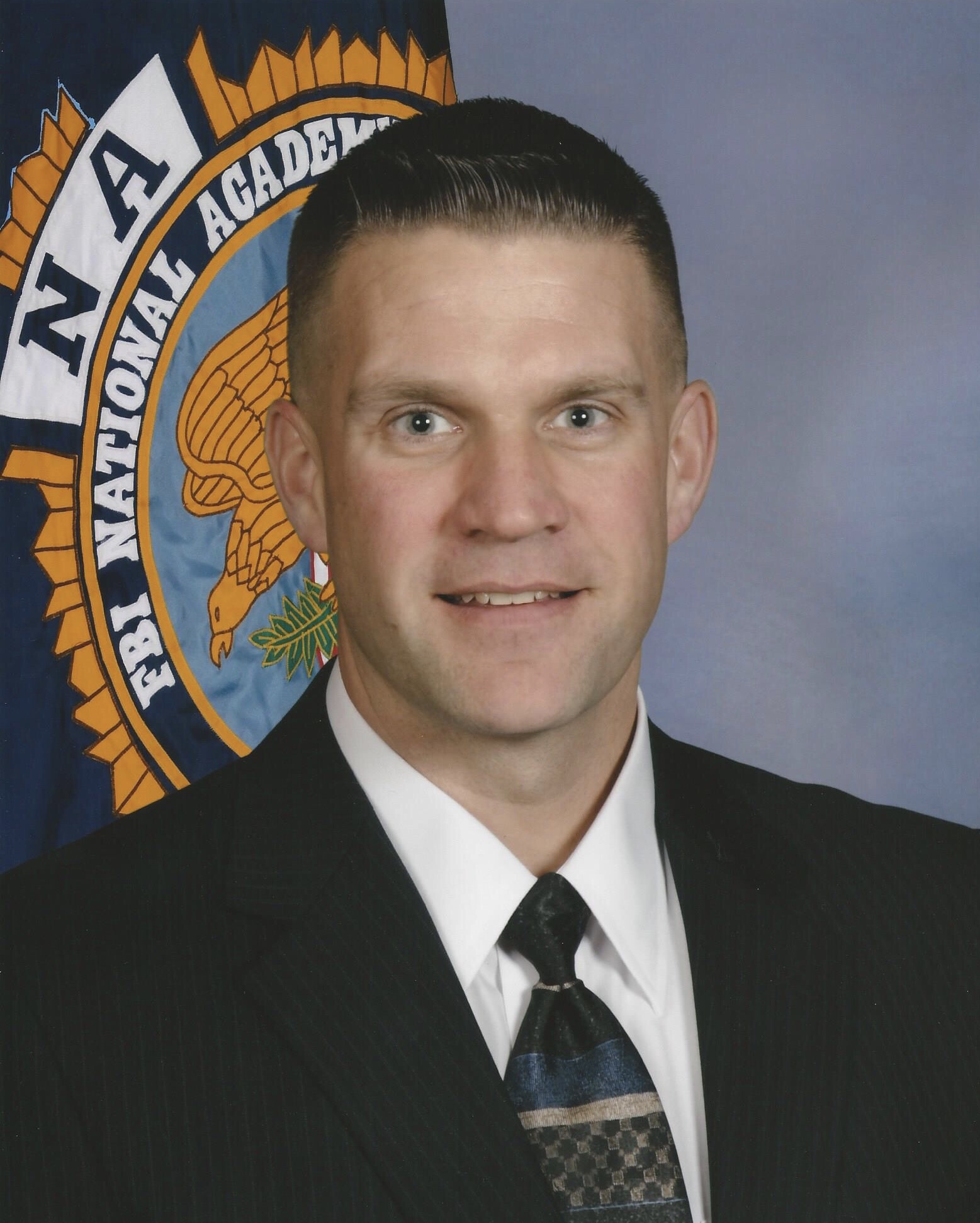 Proposed new laws on gun ownership and possession have resurfaced lately following a string of mass shootings in this country.

During an appearance on WOMT’s Be My Guest program early this week, Manitowoc County Sheriff Dan Hartwig voiced his opinion on the ownership of so-called military-style weapons for private citizens.

Hartwig refers to the AR-15 and he is fully in support of that semi-automatic firearm, adding he owns several of them himself.

“It’s a piece of equipment…the individual is choosing to use,” he stated. “One thing you cannot legislate out with a lot of these shootings is the evil in people’s hearts.”

Those carrying out such attacks sometimes use a rifle, sometimes it’s a handgun, other times a knife or a motor vehicle.

The sheriff referred to schools as “soft targets” that need layers of security.

Hartwig added, “I believe in the 2nd amendment and in the rights people have to protect themselves and their families by whatever means necessary.”