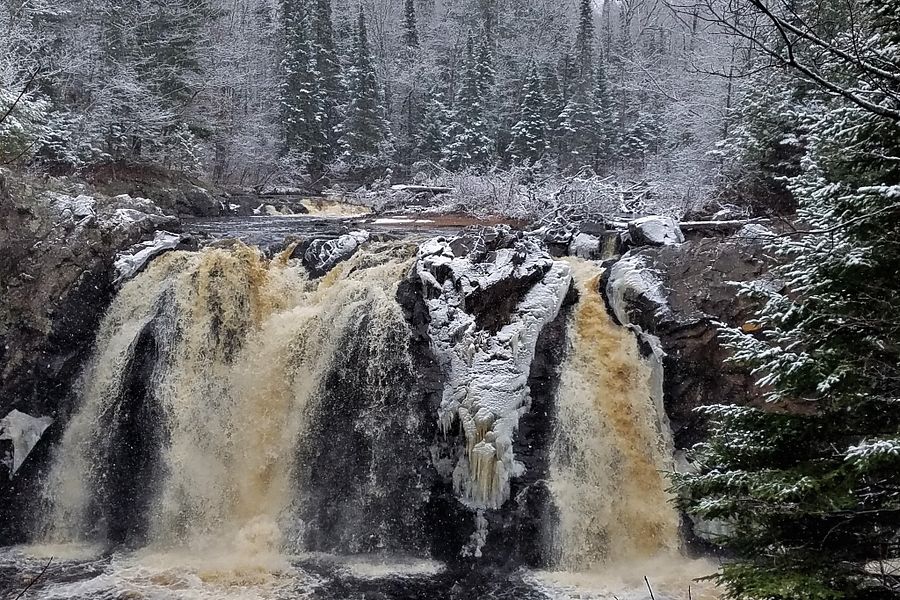 Outdoor Report is your weekly snapshot for all things outdoors from across the state. Here is a brief look at what Wisconsin has in store for you this week

Much of the state received snow this week, with higher amounts in the south and less in the north. The golden hues of oaks are still hanging on, despite the snow, which is creating some tracking opportunities for archery and crossbow hunters right as the white-tailed deer rut hits its peak. Turkeys have been grouping up, and grouse action seems to be steadily slowing.

Waterfowl migration is picking up, with the chilly weather bringing more northern birds to the state. There were 200 to 400 trumpeter and tundra swans seen at Horicon Marsh, along with hundreds of cranes. Early winter migrants such as juncos, snow buntings and fox sparrows have also arrived.

Lake Michigan salmon are near the end of their run, but whitefish are beginning their spawning runs on the Green Bay tributaries. Snow has slowed fish activity, and ice is starting to form on many small lakes and bays on larger northern lakes.