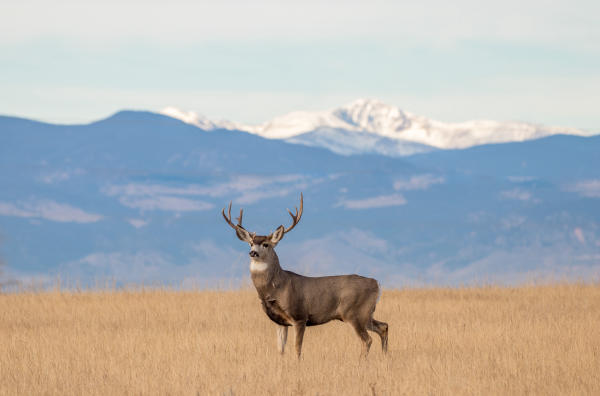 Montana Fish, Wildlife & Parks has been informed by the Wyoming Game and Fish Department that a mule deer buck in Grand Teton National Park has tested positive for chronic wasting disease.

The National Park Service collected tissue samples from the deer, which had been struck by a vehicle. While the test results are concerning to wildlife officials, the presence of CWD in the area is not surprising as it was detected in Star Valley and near Pinedale in 2017.

FWP has known that CWD has been close to Montana borders for a long time and has been proactive in setting up surveillance in areas of concern along the Wyoming border and the Canadian border.

CWD was discovered in Montana in 2017. FWP is carrying out surveillance and management of the disease according to the agency’s CWD management plan. As of November 2018, there are three CWD-positive areas: one along the Wyoming border in Carbon County east of Highway 212, and two along the Canada border including all of Liberty County and Blaine County north of Highway 2.

FWP expects to find more cases of CWD in the southeast corner of the state and has established future priority testing areas in hunting districts along and close to the Wyoming border.