These are the hunting and fishing conservancy organizations to consider joining.

Hunters and anglers need all the allies they can get these days. Fortunately, there are plenty of conservation organizations out there fighting for sportsmen and women while also working to improve wildlife conservation overall.

These organizations help protect public lands and the natural resources we all know and love.

That’s why these 10 hunting and fishing conservation groups are worth supporting to help preserve fishing and hunting heritage for future generations to enjoy. 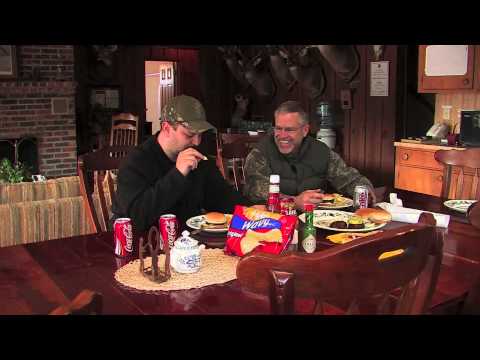 It’s hard to believe these days, but at one point, wild turkeys were nearly wiped off the map forever in the United States. We have a hard time imagining an America without the iconic yelps and gobbles echoing through the still woods every spring. The NWTF was founded in 1973 when numbers were at a historic low.

Since then, the non-profit organization has worked hard with state wildlife agencies on habitat conservation. They’ve preserved nearly 17 million acres since their founding. Currently, they have a 10-year plan to preserve an additional 4 million acres. But they are also big on hunter recruitment with plans to recruit 1.5 million new outdoorsmen and women in that same 10-year time period. They also want to open 500,000 acres for hunting. If you don’t own your own land, the NWTF is working with your best interests in mind. 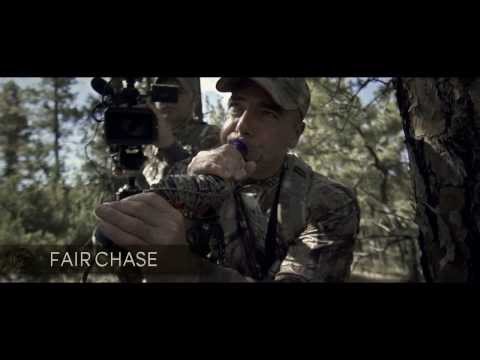 Named for legendary bowhunting pioneers Saxton Pope and Arthur Young, most hunters know P&Y as the record-keeping organization for bowhunters. While this is true, they are also big advocates for fair chase hunting and they also have plenty of irons in the fire in conservation and hunter education programs.

Pope & Young also offer many conservation grants to help improve wildlife habitat and improve bowhunting in general. They’ve supported many North American causes like Farmers and Hunters Feeding the Hungry, the National Archery in the Schools Program and wildlife studies by many state agencies. Simply put, they do a lot for the betterment of hunting in general and not just archery enthusiasts. 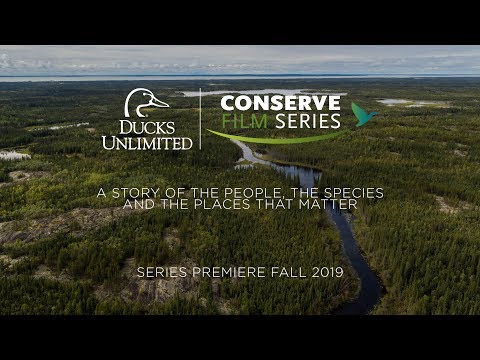 This organization is one of the oldest wildlife and hunting organizations in existence today. They’re also one of the largest groups of conservationists out there today. Of course, as the name implies, their primary focus is on waterfowl hunting and conservation.

Ducks Unlimited generates millions of dollars in donations each year and it has helped them preserve nearly 14 million acres of prime duck and geese habitat that may have otherwise been lost.

They have also worked to restore previously damaged grasslands, forests and other natural areas. If you’re looking to support an organization with lofty ambitions, DU is the one to check out. Just look at their conservation initiatives page to see what we mean. This is a group of men and women on a mission! 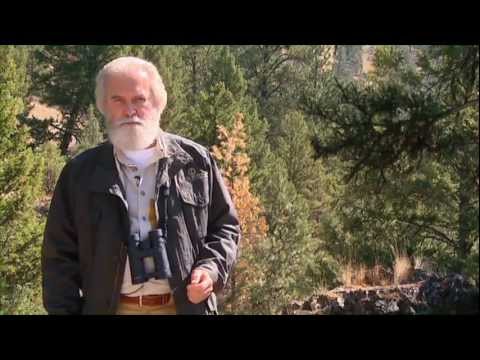 The other big record-keeping organization most hunters are familiar with. But B&C is about much more than just measuring and keeping records of the biggest whitetail deer and other big game animals.

Founded by Theodore Roosevelt in 1887, Boone & Crockett has done many amazing things for hunting and wildlife management in its 131-year existence. Chief among those was the elimination of market hunting that helped save many species like bison from the brink of extinction.

They were also behind the scenes on things like Wildlife Restoration Act that brings in millions in tax dollars for conservation purposes. They were also integral in the establishment of the National Park Service we all know and love. Simply put, of all the hunting groups out there, there are few that have accomplished more than B&C has or ever will. 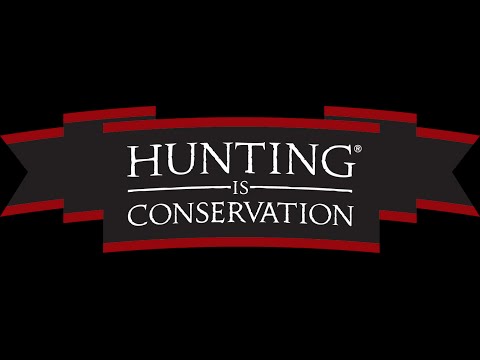 If you love the bellowing sound of an elk bugle echoing through a rocky canyon on a frosty morning, you’ll like the RMEF. At only 35 years old, this foundation has roots in the prime elk country of Montana.

While still a relative newcomer compared to the age of some other hunting organizations, their impact immeasurable. Primarily because they’ve been instrumental in helping restore elk to locations they had previously been hunted out of existence like Michigan.

They work closely with state and provincial wildlife agencies and even Native American tribal organizations to achieve these goals. 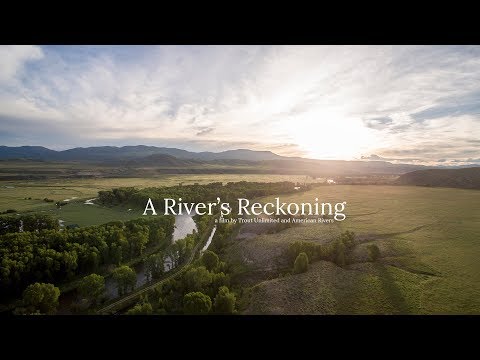 If you’re looking for an organization dedicated to protecting and restoring North America’s most beautiful lakes and streams, Trout Unlimited is the organization for you. They host a dedicated membership of volunteers who donate hundreds of thousands of hours of work managing and helping to restore natural streams every year.

Because clean waters are such a hot-button issue, they’re heavily involved in mobilizing their members on environmental issues. They encourage their members to act and make public comment on governmental decisions that could affect your favorite lake or stream. 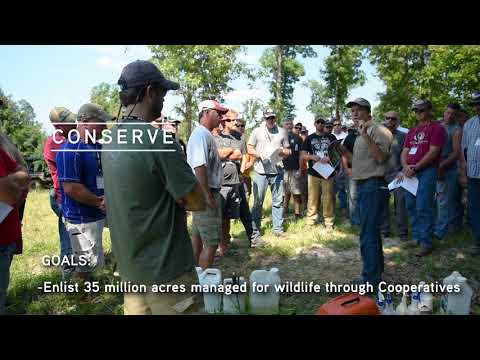 Another relative newcomer to the hunting organization scene, the QDMA has been around since 1988 and their goal is simple, to produce better quality deer. They do that through education and funding research in deer management practices.

While some hunters get the wrong idea about QDMA, believing they are only about trophy animals, it should be noted they don’t criticize any hunters for their harvest.

They are also big on hunter recruitment. They have several youth programs, classroom education campaigns and even a mentored hunting guide program to introduce new young people to hunting. They’re also very transparent on where your donations are going. All their financials are easily accessible on their website. 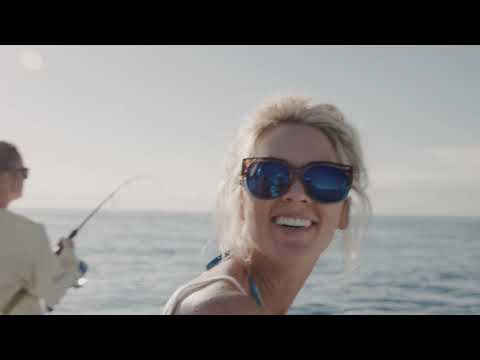 Basically the “B&C” of the fishing world, the IGFA is the world’s best-known fishing organization. While most anglers know them for their extensive record keeping, they also do a great deal for conservation. They have run programs dedicated to helping preserve and restore parts of the Florida Everglades and to aid in the conservation of billfish like marlin and sailfish.

They are also big proponents of science. They also educate about fishing and work hard in their recruitment efforts for new anglers. That’s something anyone can get behind as hunter and fisherman numbers continue to drop worldwide. 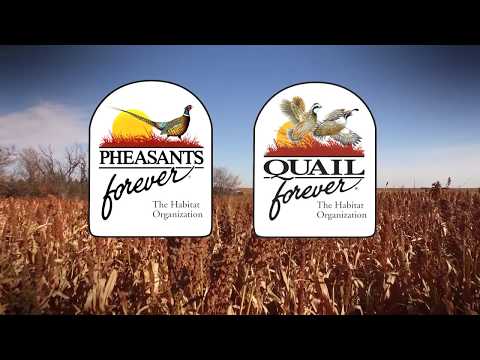 We’re doing two for the price of one here since they’re sister organizations. Noticed a decline in pheasants since the ’80s and early ’90s? I know I have. They used to be everywhere and now they’re becoming less common. That’s where Pheasants Forever comes in. It was founded in 1982 in Minnesota as a direct response to those declining numbers.

Since then, Pheasants Forever and Quail Forever have unleashed their army of volunteers on extensive wildlife habitat restoration projects. These include things like re-planting native grasses that quail and pheasants use and constructing food plots where the birds can forage.

They also work closely with biologists and lawmakers to help preserve natural areas and open new ones for hunters lacking access. That’s a win in our books. 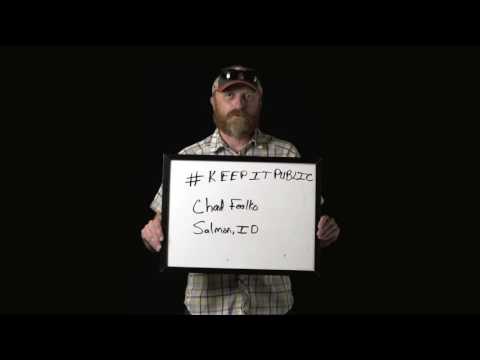 Most of you probably have at least heard of most of the organizations on this list at least in passing. This one is still somewhat unknown, but the BHA has more of a focus on wild, backcountry adventures. One thing we can get behind with them is their focus on increasing hunter access. As most of you already know, it’s hard to find a good public hunting spot.

BHA has been in the trenches in recent years fighting for public land hunters and anglers on things like stream and river access rights and defending preservation of federal hunting areas from being sold off to the highest bidder.

We especially like the simplicity of their “Keep it Public” campaign which advocates for just that. Like the QDMA, we also appreciate they are very open about their financials on their website, so you can be certain your membership fees are going to a good cause.